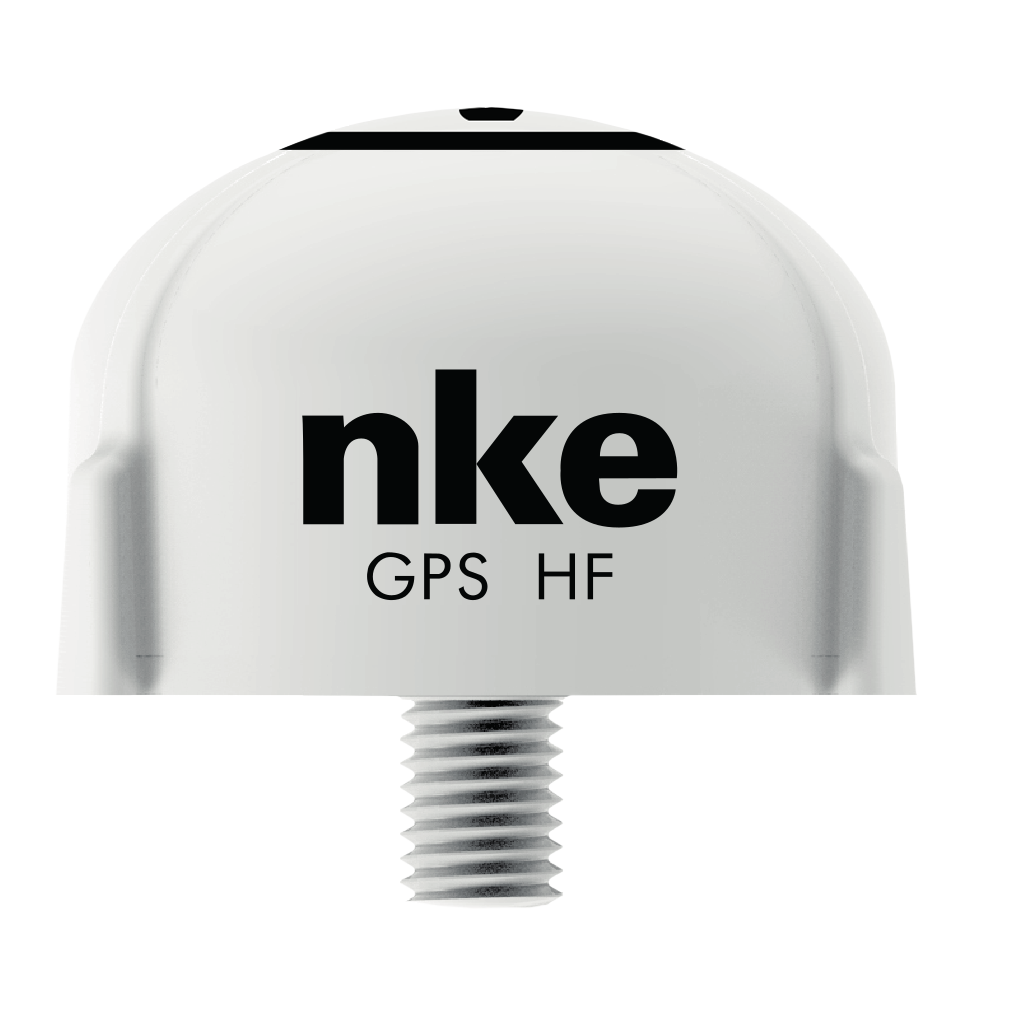 A very reactive speed over ground.

This HF GPS is a great alternative to the conventional speed sensor. It allows a very accurate measure of the starting line. Once we have supplied high frequency GPS to Open 60’ we have been able to work on all the data logged by Michel Desjoyeaux skipper of FONCIA. Actually, we have noticed significant differences between speed-over-ground and boat-speed in areas where there is no courant. The speed of the surface layer of water on the waves explains that difference. A wave consists in a transversal movement that carries energy, not matter. But in some cases, the upper layer of water moves in an elliptic way, generating an apparent wind which adds to the boat-speed (boat-speed being the speed at which the boat sails on that water layer).

Autopilot in Wind Over Ground mode!

Toggling speed data source is done in the Gyrographic setup menu. Once activated, the true wind mode on the pilot will implement that choice automatically.

Another good reason for using the High Frequency GPS: in case of failure of the boat speed sensor, the true wind mode remains available for the pilot.

This sensor is recommended for boats using the nke Gyropilot

It requires the True Wind Option on the pilot and the Ground Speed option on the Speed/depth interface. 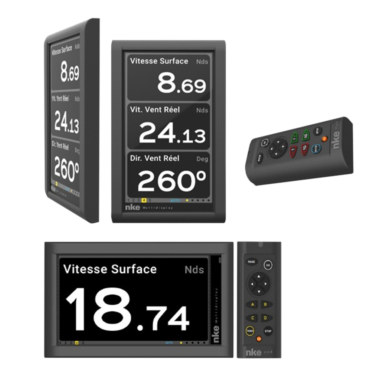 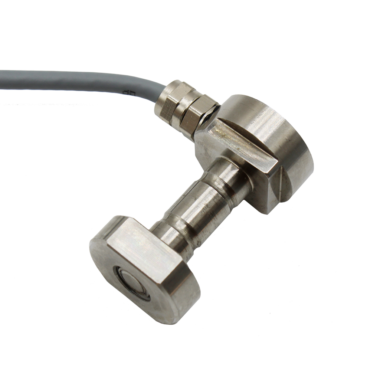 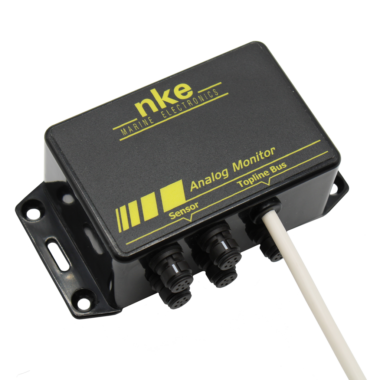